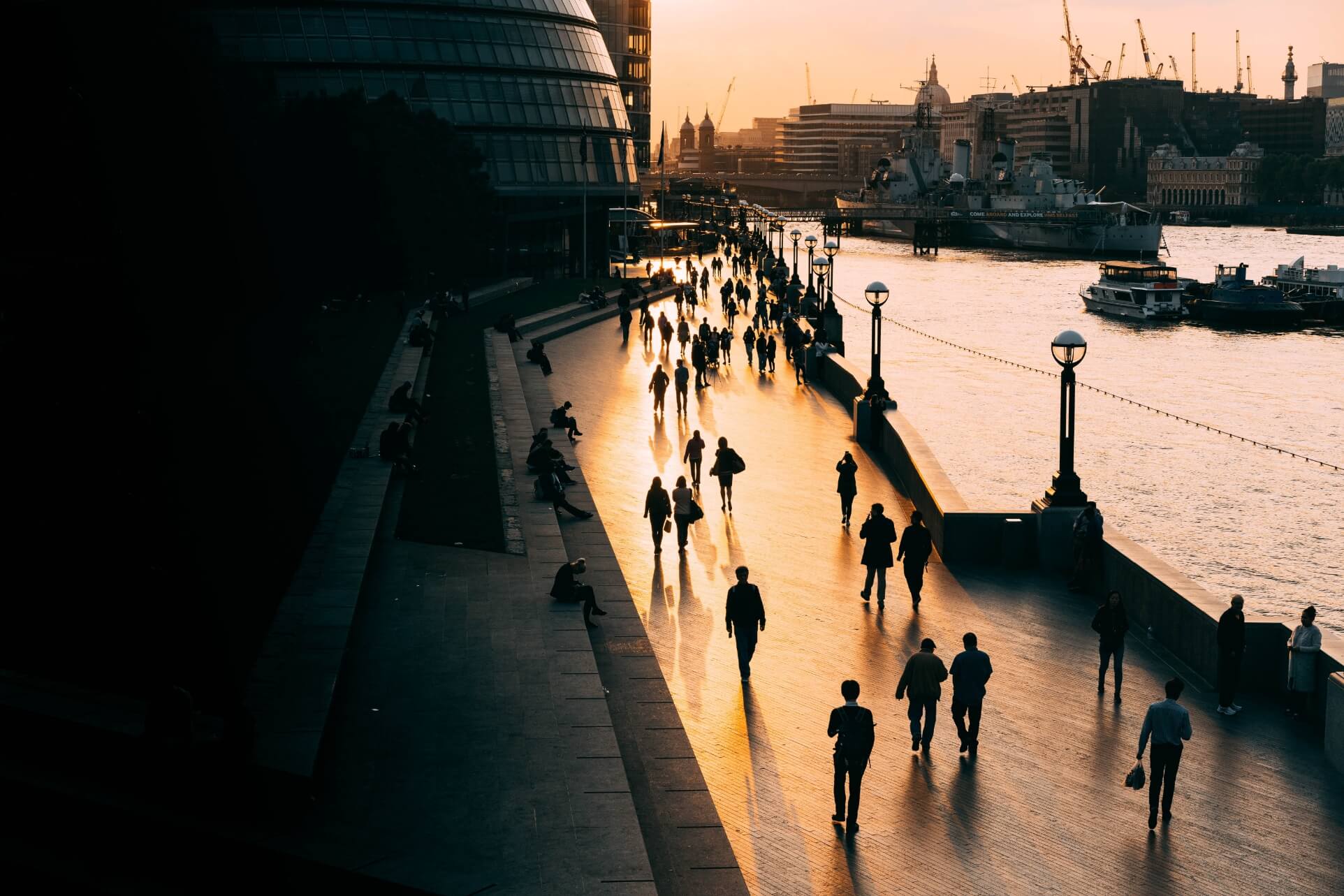 We’re delighted to be a member of the MGAA and look forward to contributing to the association’s various initiatives in the future.

Meet us at the MGAA conference

Bob Kimmel, David Carson, Richard Coello and David Watson are all attending the MGAA Annual Conference on 15th September 2021 in London – if you’d like to chat, get in touch with them directly here: 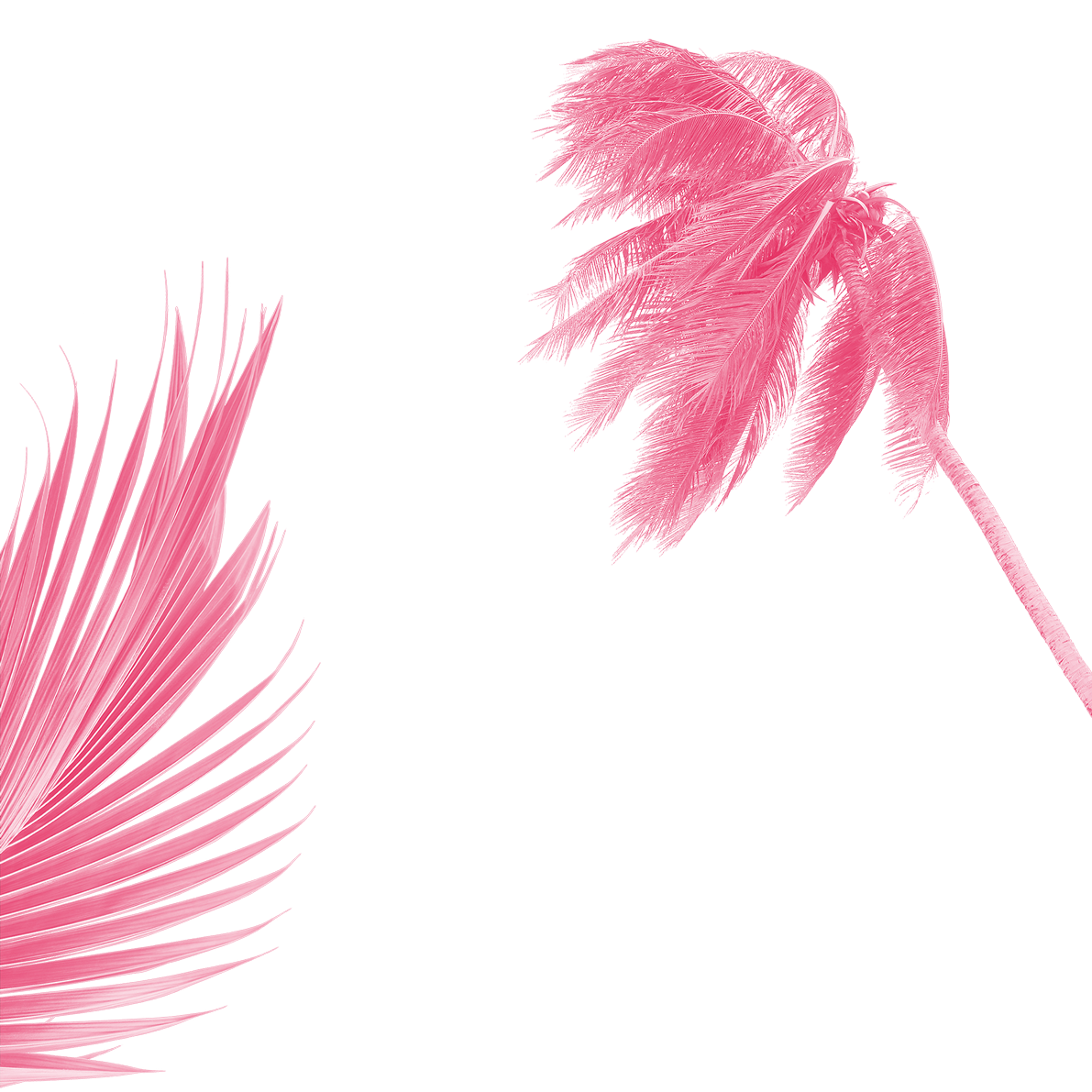 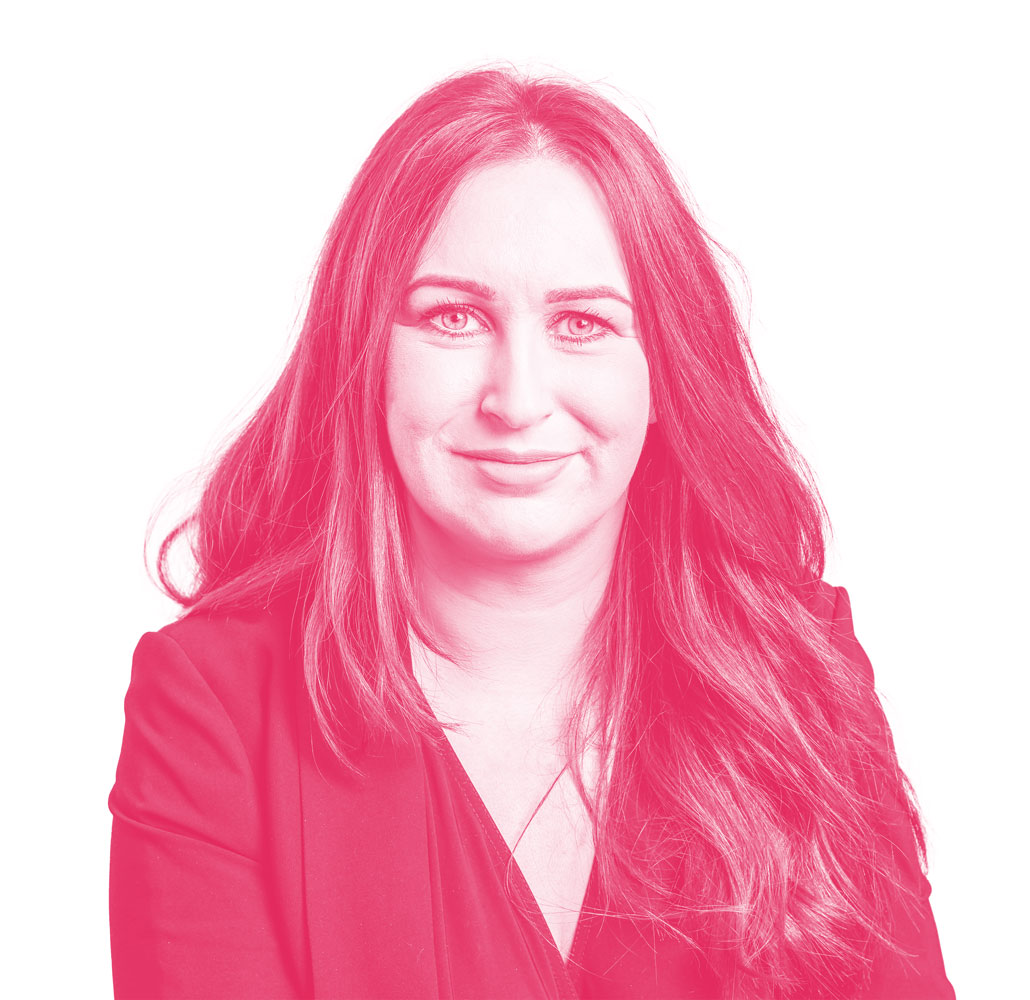 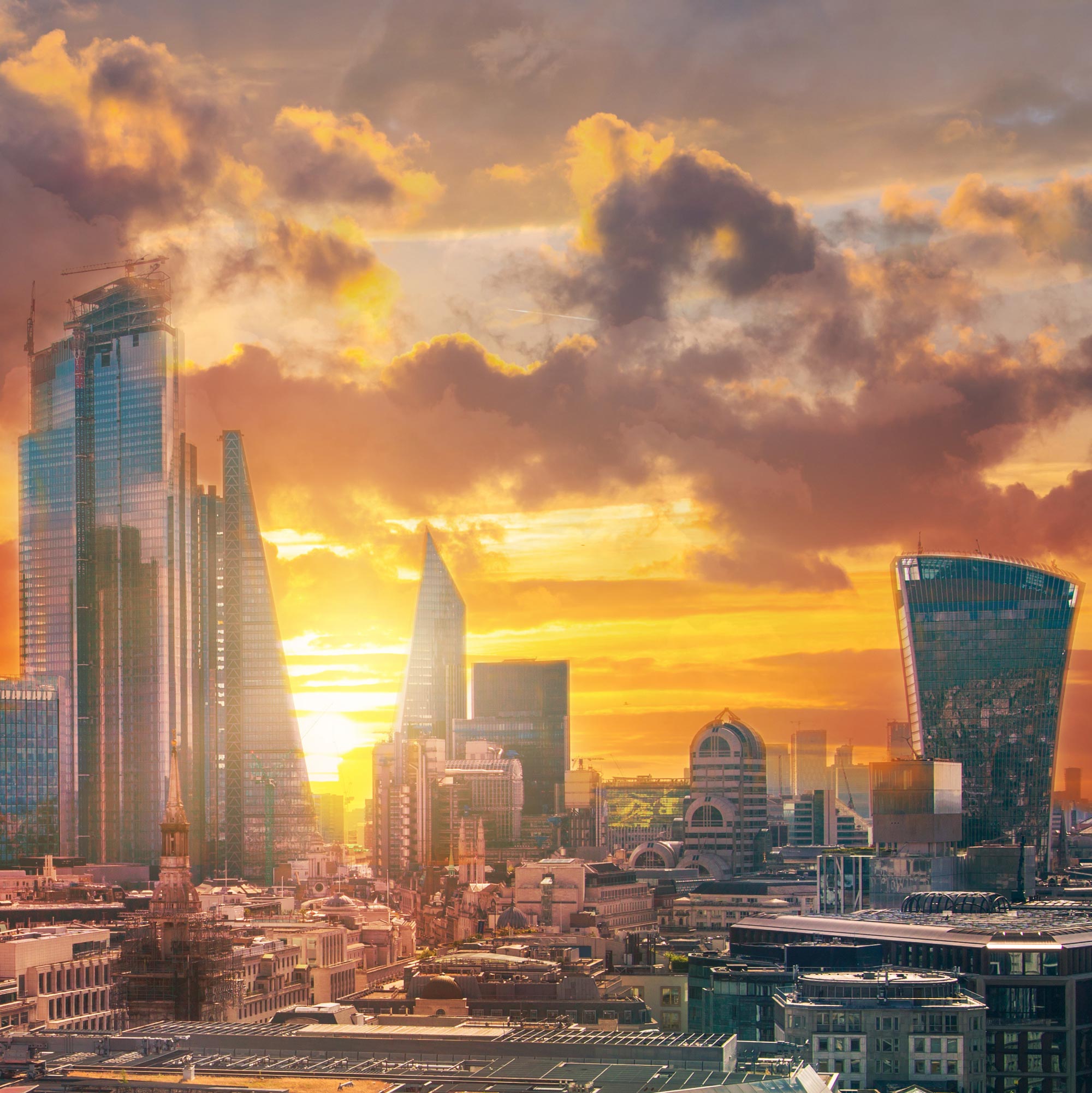 We have moved offices 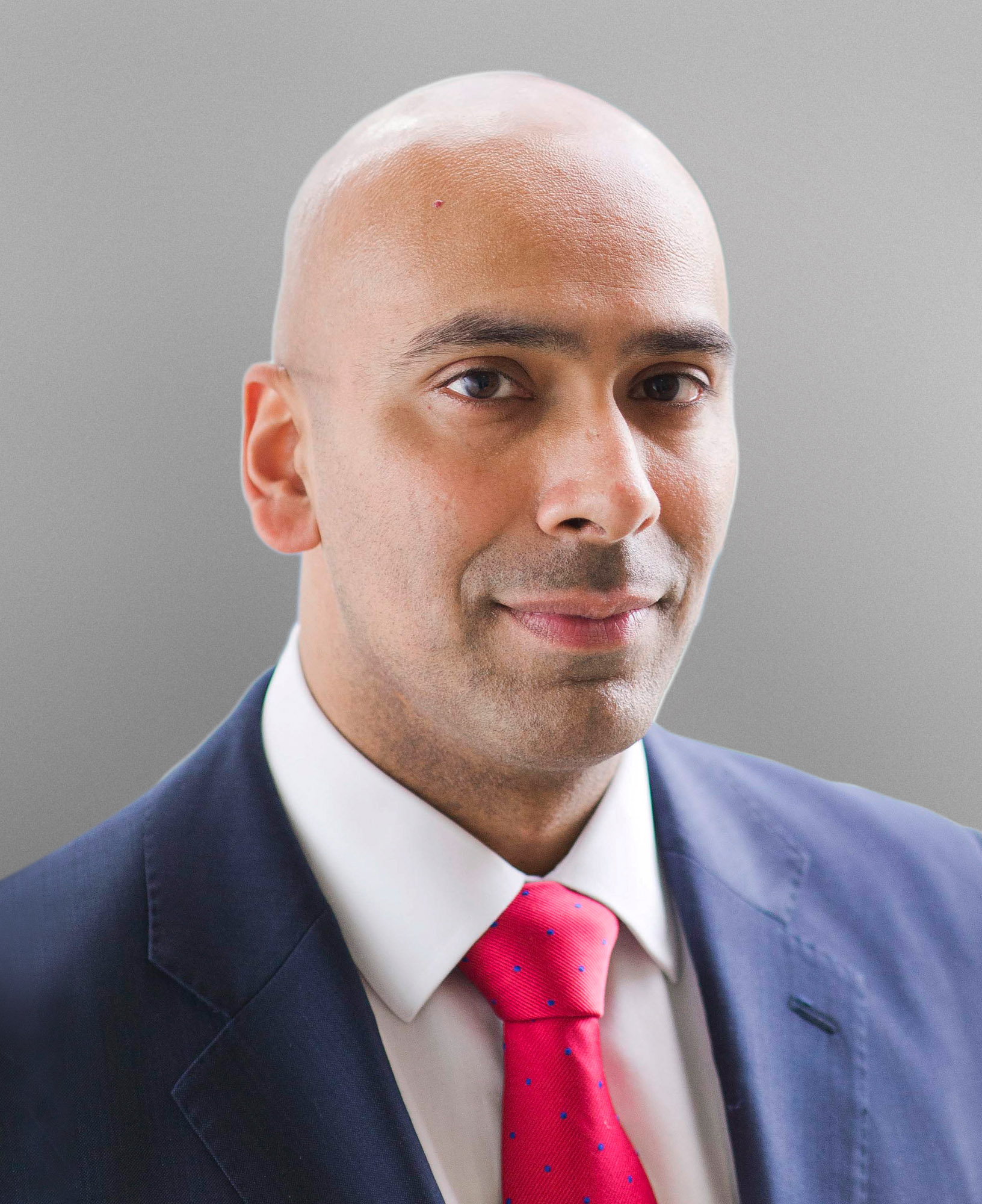